Technology is one of the major segment of Israel’s export-focused economy, which is now planning to penetrate the Indian mega market that represents a population count of over 1 billion people. India and Israel has recently inaugurated a technology fund aimed at improving the business relationship between both the countries. There have been sever key accords reportedly signed between the two ranging from agriculture and water to space research. I4F or the Israel India Innovation was also announced when Narendra Modi the Prime Minister of India was on a three days visit of Israel.

India has also been seeking advanced military and other technologies for supporting the country’s ongoing economic boom. The nations have recently announced a strategic partnership for water that will address modern challenges of agriculture, conservation and also cleaning the river Ganges. Both the governments are also emphasizing on defense partnership, hoping for defense technology transfer between the two. In addition, India signed three separate memorandums of undertaking in line with the “Make in India” initiative, which is focused on making India a global manufacturing hub.

Among other crucial tie-ups, India’s largest angel investor group Indian Angel Network is likely to start operation in Israel. Likewise, India’s leading startup funding LetsVenture has reportedly is partnering with Israel’s crowdfunding platform OurCrowd. Meanwhile, Israel’s Tel Aviv University and Israel Aerospace Industries Limited have entered a partnership with Wipro Limited a leading tech firm in India. In 1992, the trade between the two nations was around $200 million, but after establishing diplomatic relation the figure has increased in excess of $4 billion. However, is the diamond and defense items are excludes, India’s import from Israel can considered moderate.

Both the countries are reportedly investing $4 million annually on a five year funding pact that aims to propel higher investment in Israel, especially in its technology sector and encouraging some of top Indian firms to set up development centres there. India being one of the largest arms importers in world has emerged as the biggest purchaser of Israeli defence products. Some of the experts also suggest that the business between the two countries has potentials to grow further, which is most likely to happen in the near future. Some of the other reports have suggested that the cross-border investments between India and Israel can result in sales of almost $25 Billion over the next eight years.

Abhishek Budholiya is a tech blogger, digital marketing pro, and has contributed to numerous tech magazines. Currently, as a technology and digital branding consultant, he offers his analysis on the tech market research landscape. His forte is analysing the commercial viability of a new breakthrough, a trait you can see in his writing. When he is not ruminating about the tech world, he can be found playing table tennis or hanging out with his friends. 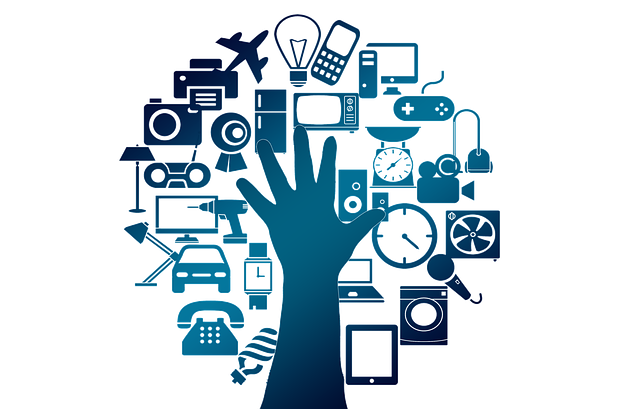