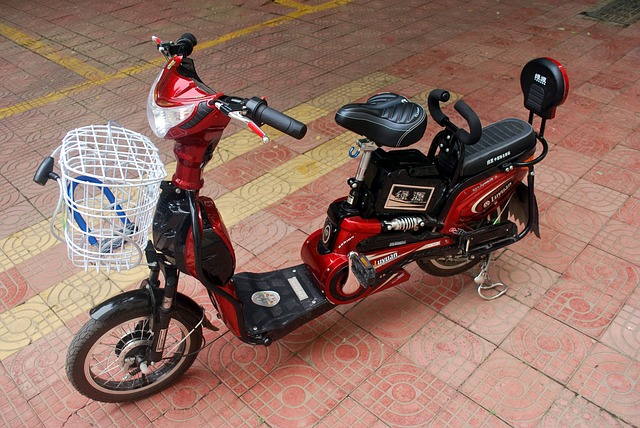 After the restricted launch of its e-scooter Flash, two-wheeler behemoth Hero Electric hopes to launch a fleet of electric scooters to gain a sizeable chunk of the global electric scooters market for itself. The company has promised to roll out two products every year for the next few years including 2017 and has recently announced an engine partnership with Bosch to offer higher speed and improved performance in its product portfolio. The India electric scooters market is poised to be almost 45,000 units this year largely due to the government’s GST rollout scheduled for July 2017 and the FAME initiative. Both these game-changing regulations should see the emergence of new opportunities where electric scooters can compete head-on against conventional petrol scooters according to the CEO of Hero Electric, Sohinder Gill.

Gill has stated that the focus is going to be solely on scooters as they are showing massive growth and the company wishes to capture a significant portion of the electric scooters market. Gill has promised that the two products released every year will be state-of-the-art and a few will even have smart technology that can be seamlessly connected to smartphones and other wireless devices for the purpose of remote diagnostics. The diagnostics will even be possible from the comfort of one’s own home. The company strategy consists of higher tech products with the ideal mix of better performance and improved battery life. The products will not compromise speed in the slightest and should be able to run neck and neck with their petrol brethren. A three-year comprehensive warranty is also on the anvil for the electric scooter battery.

On account of this laser focus, the company plans to shift to lithium ion batteries across the product lineup even though the recently unveiled Flash battery is still largely powered by lead acid. All the electric scooters in Hero’s range are anticipated to shift to lithium ion technology at some point in the near future. The company plans to begin offering its customers a choice between lead acid and lithium. The lithium batteries are expected to be rapidly chargeable, portable and should have better performance between the speed 45 km/hr to 65 km/hr, when compared to petrol scooters. Hero Electric has announced a strategic alliance with Bosch to supply powertrains and will slowly graduate to Bosch as an indispensable partner at both the domestic and international level.

An important point to note is that Hero scooters are hardly the cheapest available option in the electric scooters market. The next product from the company stables is anticipated to cost more than rupees 80,000 after taking into account government subsidies. However, the high initial cost is somewhat mitigated by the complete lack of maintenance or fuel cost, making it economical in the long run. An average scooter owner spends approximately rupees 100,000 on fuel over the lifetime of the vehicle. If the vehicle cost is added to this expense, an electric scooter looks like an affordable option indeed. Batteries alone account for around half the cost and if the fuel cost is not considered, electric scooters are actually cheaper!

With over 8 years of experience in market research and consulting industry, Nikhil has worked on more than 250 research assignments pertaining to chemicals, materials and energy sector. He has worked directly with about 35 reputed companies as lead consultant for plant expansion, product positioning, capacity factor analysis, new market/segment exploration, export market opportunity evaluation and sourcing strategies.

Why cars are making the switch towards 48-Volt electrical systems 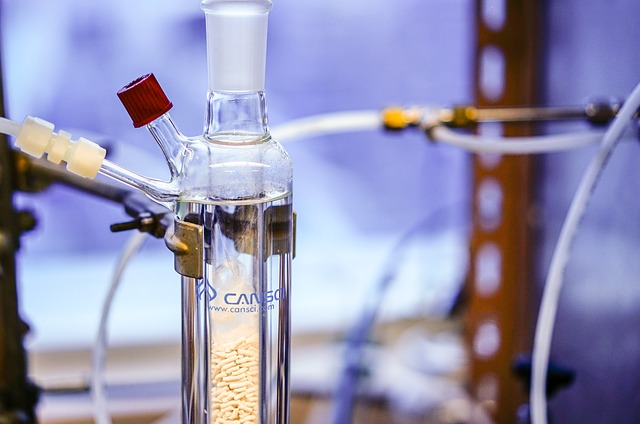