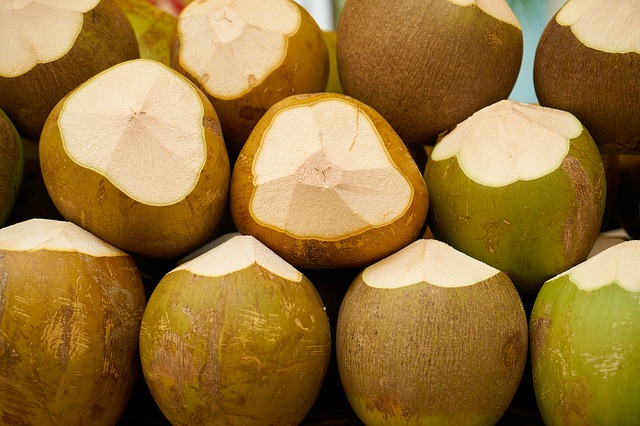 In the 21st century, coconuts are almost everything to everyone. Coconuts are useful for their oil that is distinct from coconut butter. They are the primary raw material needed in the coconut flour market and are also used to extract sugar, milk, amino acids, and vinegar. No wonder the global coconut market is rapidly expanding. However, the long-term prospects for the coconut market are quite dire. For e.g., bacteria responsible for lethal yellowing is killing coconut trees in the Caribbean. The situation there has become so grim that a co-ordinator told Bloomberg that it wouldn’t be an exaggeration to state that the archipelago is exhausting its coconut supply. In Papua New Guinea and Ivory Coast, lethal yellowing is endangering plantations set up to protect diverse coconut variations for the next generation. While these nations aren’t the largest coconut producers – that title goes to Indonesia, the Philippines, and India respectively – this is surely an ominous sign for the world, particularly if different coconut varieties become extinct in the near future.

Coconut seeds in particular are very difficult to safeguard for generations. For other crops, researchers are able to keep gene banks, typically in seed vaults that hold many different varieties of the crop. If geneticists in the future want to breed wheat resistance to a lettuce suitable to grow in drought-like conditions or to a newly discovered disease, they simply need to turn to the seed vault. It is the best way to tackle monoculture and is sort of hedge against a rapidly changing planet. Unfortunately, seed vaults are useless to coconuts. Seed vaults are fine for temperate crops in case the small seed dries up completely according to Kenneth Olson of Washington University. Coconut seeds have a large proportion of water within them and the seed is almost the entire coconut itself. The sole way of storing coconut diversity is by way of a gene bank that is living – a farm that grows coconuts without any interruption. Five international coconut gene banks currently exist – in Papua New Guinea, Ivory Coast, India, Indonesia, and Brazil. The first two are vulnerable to lethal bacteria and need extra attention to preserve.

According to Roland Bourdeix, a coconut geneticist at CIRAD, coconut gene banks need immense space and that makes them susceptible to land grabs and very expensive to maintain. This is especially in developing nations where there is some sort of political instability. Preserving coconut diversity might not be the foremost concern in these countries. Even without these issues, there are certain biological facts that make it challenging to breed coconuts. Coconuts take roughly five years to fully mature, meaning that there is a five-year gap between every coconut generation. This is much slower than a corn that ripens in a few months at the most. Coconut trees can also be over 25 feet tall, making it dangerous to pollinate them by hand. To maintain the distinctness of diverse varieties, farmers have to climb the coconut trees to trim the male flowers while covering the female flowers with a bag until they can be fertilised with pollen from the desired variety.

Siddhesh Asalekar is an independent columnist and writer, covering latest news and market updates on a variety of industrial verticals. With over three years of experience in reporting cutting-edge stories & events, Siddhesh continues to quench his undying thirst of being a competent expert. The budding writer devotes his downtime indulging into Netflix shows and gaming. 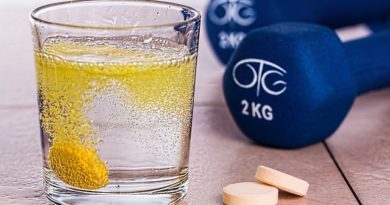 You may be harming your furry friend without even realising it. Read on to know how!