Biogas technology is the generation of combustible gas with the help of anaerobic biomass digestion. Millions of biogas plants are in operation around the world at this very moment. While electricity production from biogas is still rare in developing countries, it is common in developed nations such as Germany. Power generation is the main objective of biogas plants in developed regions. Biogas typically contains 50% to 75% methane as opposed to natural gas with 80% to 90% methane. A higher methane content is preferable as the energy content of the gas is directly proportional to the methane percentage. While a certain amount of water vapour and CO2 are unavoidable, sulphur content must be minimised to the greatest possible extent, especially while using biogas in an engine.

A plant biogas yield depends not only on feedstock type, but also on plant design, retention time and fermentation temperature. Maize silage that is a common livestock feed in Germany yields nearly eight times more biogas per ton than cow manure.

Feedstock appropriate for biogas plants generating electricity is more than adequate in several countries. Small scale and medium scale biogas plants considerably contribute towards the total electricity generation in many of these nations. However, the bulk of these plants are in the developed world and comparatively fewer are found in Africa, Latin America or even rapidly growing Asian nations such as India. Biogas electricity production is not only very efficient but is also a renewable energy source benefiting the environment. Bigger biogas plants are typically more cost-effective than smaller units; however, biogas electricity generation is even suited for smaller applications ranging from 10 to 100 kW.

Initially, there were technical and logical difficulties associated with small biogas plants but these have been largely resolved since the past two decades. Different desulphurisation methods have been established and combustion motors that are biogas tolerant have proven their resilience in the market. Germany is the leading country for high-quality biogas components and technical know-how for biogas plants generating electricity. China, Thailand and Brazil have also begun to make their mark in this dynamic field. Biogas plant electricity generation is still in the pilot stages in Africa, with Kenya being one of the leading centres of development experience. To construct reliable and efficient biogas electricity plants, developing countries will have to rely on the developed world to provide core technical components for some time to come.

The advantages of generating electricity from biogas plants are – rising prices of fossil fuels making it a much more economical option along with being more reliable than electricity obtained from national grids that face frequent power cuts or hydroelectricity whose production may get impacted during a drought. The disadvantages, on the other hand, are – a need to buy technical components from developed nations and a lack of awareness, experience or capacity preventing the optimum utilisation of these components. Most commercially run biogas plants in emerging markets are installed in industries of a medium size, typically using the organic waste material such as pig, chicken and cow manure or coffee processing and sisal residual. Economic feasibility assessments are frequently inconsistent or contradictory. Many biogas plant producers claim to offer a payback period of only 1.5 to 2.5 years, which makes it equivalent to bottled LPG. However, these claims are wildly unrealistic, except in places where thermal energy is used in cooking or diesel is very expensive. Most reasonable estimates place the payback period to be between 6 to 9 years.

In spite of this theoretical profitability, electricity generation from biogas plants is not really seen as a viable option. Studies show that biogas plants are unfeasible without government subsidy or high prices for the output. In industrialised countries, only assured feed-in-tariffs have led to a widespread adoption and most well-known plants in emerging markets depend almost entirely upon financial support from international third parties. As long as national framework conditions remain unfavourable, biogas plant electricity generation will remain limited to the lucky few nations that can afford it.

With over 8 years of experience in market research and consulting industry, Nikhil has worked on more than 250 research assignments pertaining to chemicals, materials and energy sector. He has worked directly with about 35 reputed companies as lead consultant for plant expansion, product positioning, capacity factor analysis, new market/segment exploration, export market opportunity evaluation and sourcing strategies. 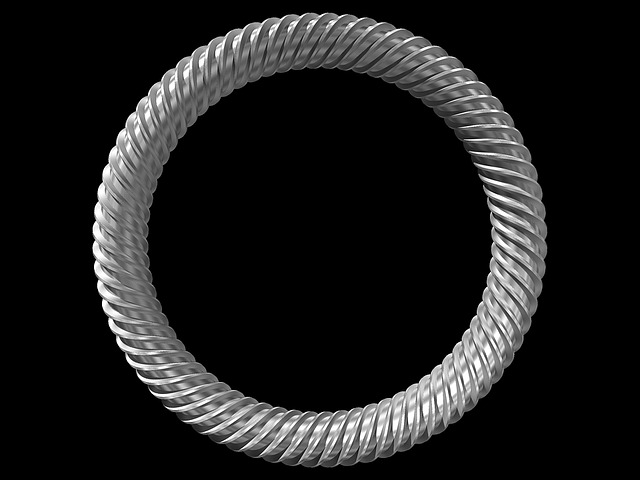 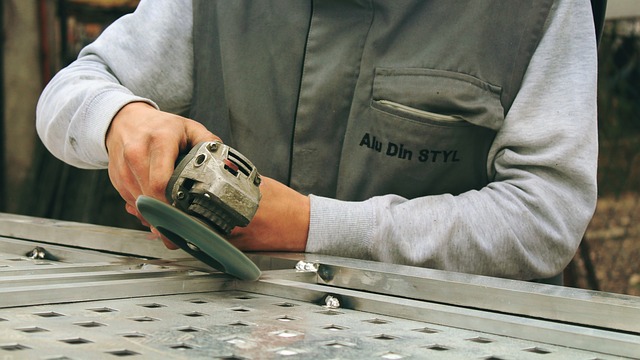