Athletic footwear is used by athletes owing to their enhanced functionality. The global athletic footwear market is expected to witness growth which is impacted by several factors. There is increased participation of young population in sports and athletics. Along with rising interest, the awareness regarding health is also at its peak which calls for higher demand of athletic footwear in order to maintain foot health. The athletic footwear market is influenced by several pluses such as mid foot balancing, cushioning, better speed control, anti-friction properties, comfort, breathability slowing down perspiration, new innovations in footwear which further improve their functionality such as reduction in weight and heel stabilization and easy availability. Europe region is more likely to dominate the global market and shows higher market attractiveness index. The global athletic footwear market is anticipated to show a value of more than US$ 83 Bn and is expected to grow at a moderate rate during the period of forecast of 2017 to 2022.

Yogesh Sengar is an experienced digital marketing professional. He tracks the latest trends and happenings in the digital marketing landscape, also offering his opinion on their impact on businesses. He has experience in both B2C and B2B markets. His hobbies include reading books and travelling. 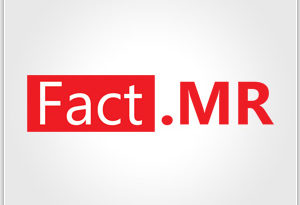 Powder Dietary Supplements Market to Reach US$ 36 billion by 2022: Fact.MR

Messaging Security Market to Expand with Significant CAGR During 2017 – 2025